In these current Covid times of sporting restrictions, it’s 40 years ago on the 1st October that the “Ghost” Game was played behind closed doors at Upton Park.
Because of crowd trouble in the first leg in Madrid, WHU were fined £7,650 and ordered to play their next two European home games at least 187 miles (300 kilometres) from Upton Park. The second leg was initially moved for Roker Park, Sunderland, but, after an appeal, the penalty was reduced to one home game behind closed doors.
The attendance that night was 262, consisting of invited representatives of the teams, officials and media.
WHU won 3-1 on the night to take the tie into extra time and two more goals from David Cross, who finished with a hat-trick, saw the Hammers through to the second round on aggregate, 6-4. 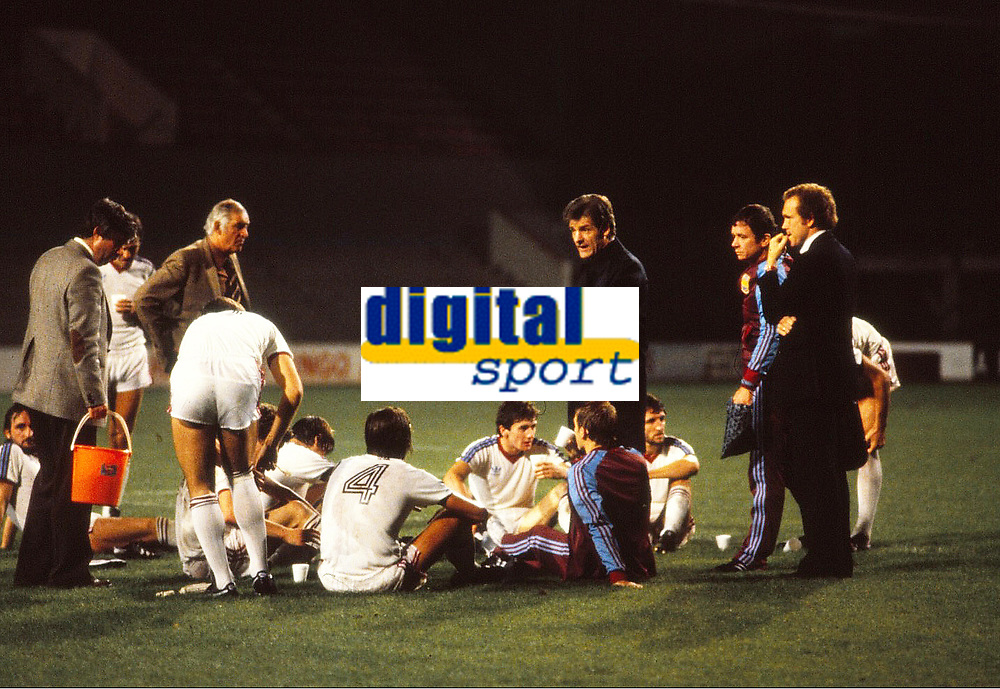