Martina Navratilova
Originally from Czechoslovakia, she was stripped of her citizenship when, in 1975 at age 18, she asked the United States for political asylum and was granted temporary residency. Navratilova was told by the Czechoslovak Sports Federation that she was becoming too Americanised, Navratilova became a US citizen in 1981, and on January 9, 2008, she reacquired Czech citizenship 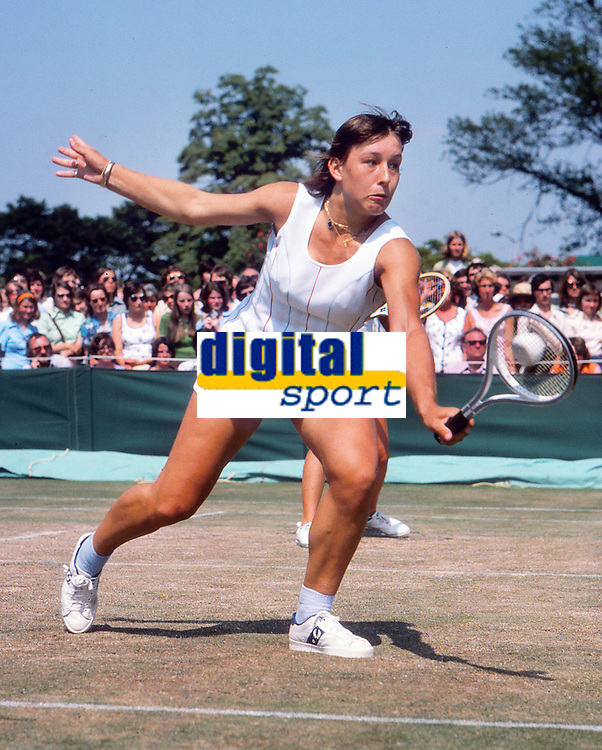