Kevin Barry - trainer of Joseph Parker , gained notoriety when in the 1984 Olympic Games in Los Angeles Against all odds he made his way to the semi - final, where he faced future four-time world heavyweight champion Evander Holyfield. Barry had received multiple warnings for trying to hold Holyfield and was deducted two points for holding and for repeatedly hitting Holyfield in the back of the head. When referee Gligorije Novicic yelled break during a Holyfield flurry of punches, Holyfield continued to punch Barry knocking him down. Referee Novicic disqualified Holyfield for hitting after the break. 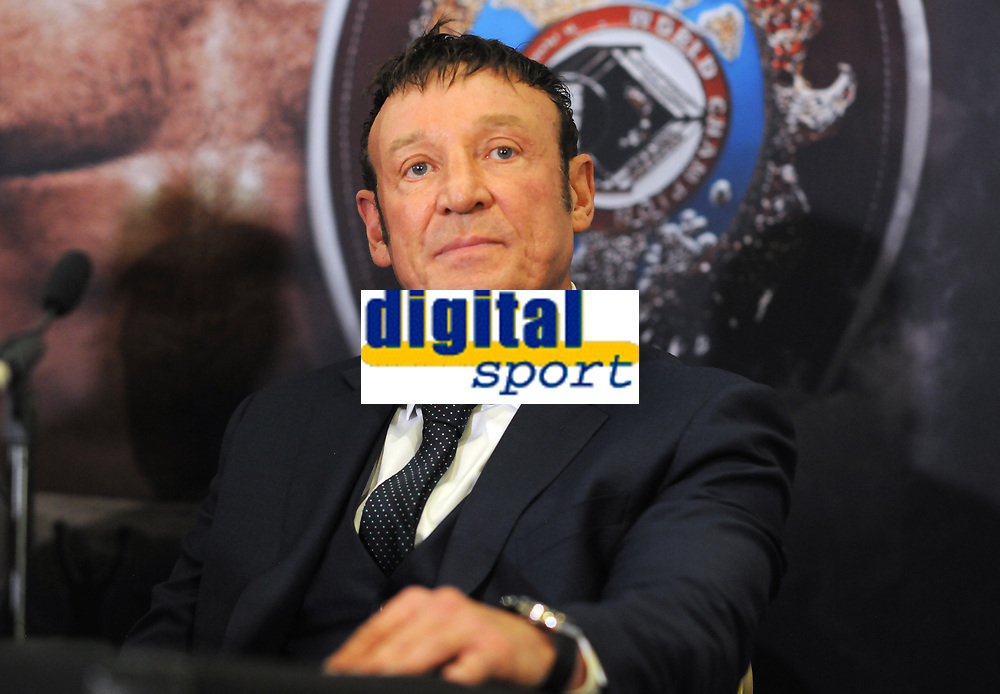